It’s normal to get excited about daily fantasy sports contests when you first start learning about them. They’re fun to play, and it’s easy to get started. Plus, the fact that you can win real cash prizes on a daily basis is a huge incentive to participate.

So it’s understandable if you’re eager to jump in.

But it’s also important to know what you’re doing. The right approach will not only save you a ton of time, but can give you an edge on the other players. That’s one of the goals of this site. You not only get a crash course on how to play daily fantasy sports, but also get the strategies you need to do reasonably well.


Avoid beginner mistakes by using our strategies at DraftKings.

Unfortunately, a lot of beginners make the same set of mistakes when they first join sites like DraftKings and FanDuel. Those mistakes, all of which are avoidable, end up costing them money in the form of lost entry fees. They also set the stage for growing frustration and discouragement.

I’m going to help you sidestep that path. Below, we’ll cover the 9 most common daily fantasy sports mistakes novices make. If you want to improve your odds of winning, avoid doing the following:

#1 – Obsessing Over Your Lineups

Obviously, you want pick the best lineup possible. You want to draft productive players that you can count on to put points on the board. But it’s easy to become obsessed over your picks to the point that you start second-guessing yourself. 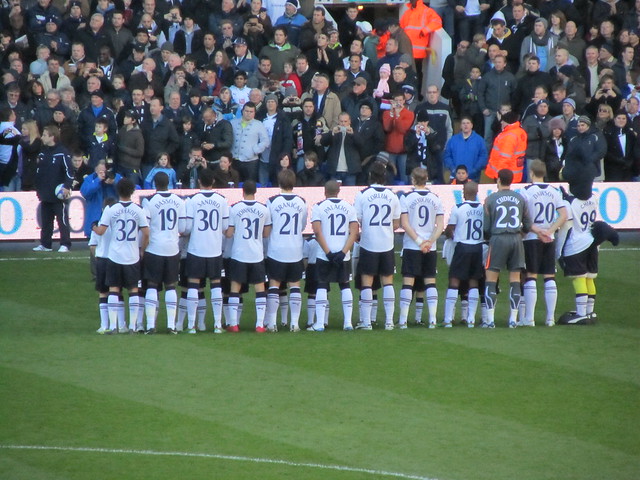 For example, let’s say you’re competing in a daily fantasy baseball league at DraftKings. It’s a good idea to review players’ stats to check out how they’ve performed in recent games. (Once you join a contest, you can find the stats for each player by clicking his name.) That’ll reveal which players have been ultra-productive lately. But checking out each player’s past performance on the field they’re playing on that evening is overkill.

Bottom line: do your homework. But don’t go overboard.

It’s natural to focus on your favorite players. It’s also natural to be drawn to the celebrities, such as Lebron James. But there are two problems…

First, your favorite players may be inconsistent. Over the course of a season, they might be able to rack up a respectable number of points. But when you’re playing in daily or weekly contests, you don’t care about their season-long production. You only care about how many points they’ll rack up that evening or week.

Focus on players who are consistent.

The second problem is related to the celebrity players. Essentially, they have big salaries. That’s not to say you shouldn’t draft a household name, like King James. Just remember, every dollar you spend on him means one less dollar that you’ll have to build the rest of your lineup.

#3 – Failing To Manage Your Bankroll

Ask any experienced sports bettor, poker player, or gambler for advice, and you’re almost guaranteed to hear about the importance of managing your roll. The veterans know that every gambler goes through ups and downs. Keeping a tight rein on your bankroll will help you weather the storms.

If you play long enough, you’ll experience your share of losing streaks. (Don’t worry. You’ll go through winning streaks too.) The key is making your cash last until things turn around. That’s what bankroll management is all about.

#4 – Pinning Your Hopes On A Single Lineup

When you first start playing in daily fantasy sports contests, you’ll probably draft a single team per event. That’s what most people do.

There’s nothing inherently wrong with that approach, especially when you’re starting out. Everything is unfamiliar to you, so it makes sense that you’d want to start slow. But once you get your bearings, it pays to draft multiple teams or even max entering events trying to score a win. Doing so has been argued by many as giving you the most chance to win. IE you put in 20 lineups in the $1 20 max entry event on DK this weekend.

At DraftKings and FanDuel, you’ll notice that a lot of contests are listed with a small box containing the letter “M” in the “ENTRIES” column. The “M” means you can draft multiple teams. Keep in mind that you’ll need to pay the entry fee for each team you draft.

Think of it like this: you wouldn’t invest your retirement money in a single company’s stock, would you? You’d diversify. That way, the stocks that increase in value would offset the stocks that decrease in value. Drafting multiple lineups follows the same principle. You’ll lose a few and (hopefully) win a few. If your winners manage to rank in the top 3 spots, your prize money should far outweigh the entry fees on your losers.

There’s nothing wrong with reading the analyses of the experts. These guys spend a lot of hours breaking down players’ stats, following injury reports, and forecasting who’s going to perform and who’s going to be dead weight. Why not take advantage of their hard work, right?

Definitely listen to the experienced daily fantasy sports bettors. But also be ready to roll up your sleeves and do your own homework.

For every player that you draft to your lineup, try to find out who he’s scheduled to go up against that evening. That match-up will have a major influence on his point production. 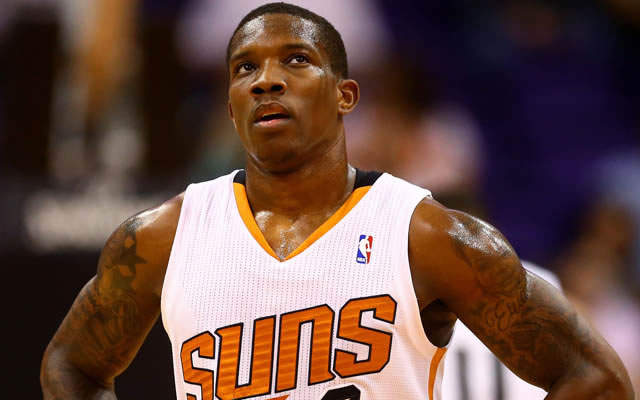 For example, let’s say you’re putting together a basketball lineup. You’re thinking about drafting Eric Bledsoe as your shooting guard. It’d be useful to know which player is scheduled to cover him that night. If that player has been flawless in locking down the paint, Bledsoe may turn out to be a dud.

On the other hand, suppose you know that the defender who’s covering Bledsoe has let guys slip past him during his last few games. In that case, there’s a good chance that Bledsoe will put up more than his share of points.

Related to the last point, it doesn’t make a lot of sense to draft both sides of a match-up. Points earned by one side may result in a point deduction from the other side. That’s not very productive.

For instance, suppose you’re putting together a lineup for a daily fantasy baseball contest at FanDuel. You’re thinking about drafting Felix Hernandez as your pitcher. That evening, Hernandez’s team (the Mariners) is scheduled to play the Angels.

Don’t draft both sides of a match-up. You’ll end up cannibalizing your overall score.

#8 – Changing Your Lineup At The Last Minute

Some daily fantasy sports fans are “set it and forget it” types. They join contests, draft their lineups, and wait for the games to start. They rarely, if ever, make last-minute changes.

Other players are the type who usually have a change of heart about their draft picks minutes before the first games of the evening kick off. They frantically open up their lineups and swap out players, trying to beat the clock.

The problem here is twofold. First, if you’re playing in a fantasy football league, there’s a huge risk that you won’t be able to make changes at the eleventh hour. Football is a major draw. As game time approaches, the traffic to the daily fantasy sports site can slow things down to the point that last-minute changes aren’t possible.

Second, your original draft picks were probably based on some degree of research. Assuming your research was accurate, swapping out players isn’t likely to help your score. In fact, it’ll probably have the opposite effect.

Unless you have a good reason to make last-minute changes to your lineup, go with your original picks.

#9 – Letting A Few Losses Get You Down

There’s nothing fun about losing a contest. And losing 2 or 3 in a row can be downright discouraging. If you go through a week of losses, you’ll feel like tossing your laptop out the window.

Don’t let the losses get you down. And definitely don’t quit. Remember earlier when I said that you’ll go through streaks – both up and down? This is what I’m talking about. You’re going to have days when you manage to lose every contest you enter. But you’ll also have days when it seems like you have the Midas touch. You’ll somehow manage to end up in the top rankings every contest.

Remember, even Warren Buffet goes through occasional losing streaks with his stock picks. But he keeps at it because he knows things will turn around. It’s the same with daily fantasy sports contests.

We’ve just covered the most common mistakes that beginners make when they start playing daily fantasy sports. If you can avoid making them yourself, you’ll stand a better-than-average chance of winning real cash prizes.
Photo: 1