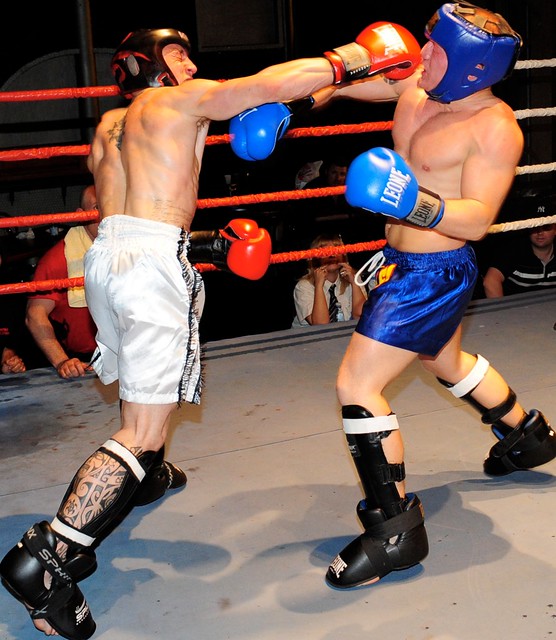 When it comes to playing daily fantasy sports, there are few things worse than going through a prolonged losing streak. Not only does it erode your bankroll, including profits you’ve accumulated from past wins, but it can also wreak havoc with your confidence.

Here’s the good news: every DFS player endures losing streaks. Even the guys who seem to have the Midas Touc (CONDIA), regularly winning contests, go through cold spells. Why is that good news? Because it means you can make money playing daily fantasy sports over the long haul even if you lose a bunch of games along the way.

Today, we’re going to talk about weathering the storm and handling losses. Trust that you’re going to go through frustrating periods during which it seems like you’re doing everything wrong. There’s no way to avoid it. The key is knowing what to do – and what NOT to do – when it happens.

It’s easy to become overly-optimistic when you visit the top DFS sites. They make it seem as if winning contests is easy. But you already know better. The truth is, wins and losses oftentimes come in streaks. You might play for two weeks straight without taking down a single win. Then, everything turns around and you go on to win game after game. It’s frustrating, exciting, and confusing, all at the same time.

It’s important that you have the right expectations when you start playing daily fantasy sports. Otherwise, you’re going to feel like giving up after a string of losses. Worse, there’s a good chance you’ll give up right before things are about to turn around for you.

Every successful DFS player knows from the outset that he (or she) is going to lose a lot of contests. Moreover, he realizes that the losses may come one after another. The important thing is that he knows that his losing streak is temporary. It will eventually end, at which point he’ll start winning again and recoup his losses.

Get used to the idea of losing successive daily fantasy sports contests. Don’t get discouraged, even if your losing streak lasts a week or two. If your draft strategy is sound, there will be light at the end of the tunnel. 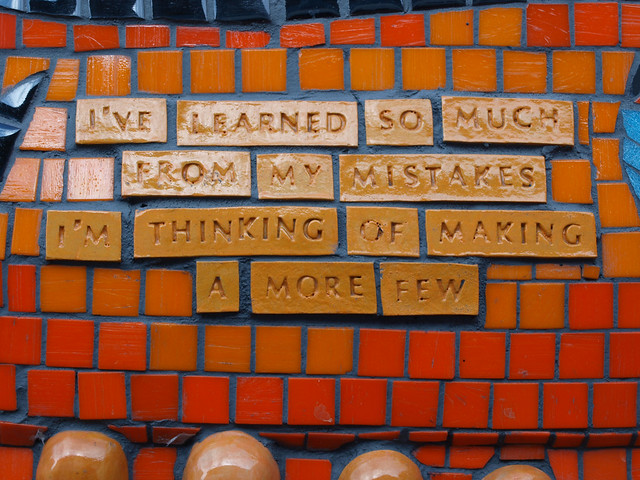 When you lose a series of contests, you’ll be tempted to jump back in and try to make up your losses. But that’s one of the worst things you can do.

First, it’s possible that your losing streak is due to problems in your draft strategy, research process, or some other aspect of your approach. If that’s the case, jumping back in is likely to result in more losses.

Second, losing game after game will wear down your focus. Each loss you experience will make you more desperate, and thus more inclined to cut corners when researching players.

Third, chasing losses goes against everything you’ve learned about managing your bankroll. It requires you to abandon your self-imposed daily and weekly betting limits.

When DFS players try desperately to make up their losses, they risk going broke.

Should You Change Your Daily Fantasy Sports Strategy?

Losing streaks are more than just disheartening. They can make you question whether you even know what you’re doing. Forget about the fact that you clinched several major wins in the recent past. Forget that you had a phenomenal winning streak last month. A single week of losses can erase those memories and cripple your confidence.

“What am I doing wrong?”

Should you change something about your approach? Maybe, but let’s look at the problem logically.

First, consider your track record. Suppose you’ve entered 100 daily fantasy sports contests. How many have you won? If you’ve only managed to win two or three games, there’s definitely room to improve the way you research and draft players. On the other hand, if you’ve won half the contests you’ve entered, you’re clearly doing something right. Changing your strategy is probably a bad idea.

Second, go through your game history at the fantasy site you’re using and check when your losing streak began. Did you alter your process in any way prior to that point? For example, did you stop looking at Vegas odds? Are you neglecting an important statistic? Did you begin using a different valuation formula? Any of those things – and perhaps all of them – could be the root of the problem.

If you’ve won a lot of contests in the past, resist the temptation to change your approach. Keep playing within your self-imposed betting limits. Also, watch the draft strategies of other DFS players (specifically, the ones who win). Your losing streak will eventually end.

Having said that, if you haven’t won more than a few games despite playing for weeks on end, it’s time to reevaluate your process…

6 Things To Rethink When Going Through A Losing Streak

Let’s assume that you’re convinced your approach to daily fantasy sports is flawed. You know you need to make changes, but you’re not sure where to start. Here are 6 areas to consider.

Don’t just stick to a single type of contest. Dip your toes into all of them. Enter head-to-heads, 50/50s, and big tournaments with guaranteed prize pools. You may find that you perform best in a game type that you had previously dismissed.

If you’ve been limiting yourself to playing in large-field contests, it may be time to spread your wings. The problem with contests that attract thousands of players is that the outcome is highly unpredictable. You can pick a “perfect” lineup and still lose.

So join a few smaller-field games. Even though there’s less prize money at stake, there are fewer people competing for a piece of it.

Your draft strategy isn’t infallible. If you haven’t won a reasonable percentage of the games you’ve entered, revisit the way you build your lineups.

Research is what separates the DFS gurus from the folks who can’t seem to win. It involves knowing something about the players, how they match up against select opponents, and how they perform in certain venues. Research also involves knowing how to determine whether a player’s salary represents a bargain.

Keep in mind that it’s possible to go overboard with your research. Do the basics for whatever sport you’re playing in and move on. You don’t have to run complicated computer models on players’ stats to pick a winning lineup.

If you’ve only played at FanDuel, register at DraftKings. If you’ve been spending all of your time at DraftKings, create an account at MonkeyKnifeFight.

The site itself shouldn’t have a huge effect on your results. But there are minor differences in select features, such as their respective scoring systems. It won’t hurt to take each one for a test drive.

Playing in two or three contests per week won’t give you enough data to know whether you’re doing something wrong. You need to increase your participation level. If you need to, adjust your daily betting limits so you can play more often.

What To Do When You’re Enjoying A Winning Streak

So far, we’ve focused on the steps you should take when you’re in a slump. But let’s say you’ve been on a tear lately, racking up win after win. Should you make any changes?

First, with regard to your draft strategy or research process, don’t change anything. Keep doing what you’ve been doing. As the saying goes, “If it ain’t broke, don’t fix it!”

Second, stick to whatever contest type you’ve been having success with. If you’ve been doing well in 50/50s, keep playing 50/50s.

Third, gradually increase your betting limits. Give yourself a little more room to take advantage of your momentum. For example, if your bankroll is $2,000 and you’re currently limiting yourself to $200 per night, bump it up to $220.

Fourth, if you’re not already doing so, start tracking your results. (Don’t wait for a winning streak to do this.) Create a spreadsheet in Excel or Google Drive. Label the columns from left to right with the following headers:

Take notes for each contest you enter.

Feel free to add columns to track other details, such as the day of the week (Monday, Tuesday, etc.).

Again, if you’re going through a losing streak, don’t get discouraged. Take the opportunity to look through your track record and figure out whether you can improve your approach. If you’re sure that your draft strategy, research methods, and other facets are sound, be patient. Stick to what has worked in the past. The tide will eventually turn your way.