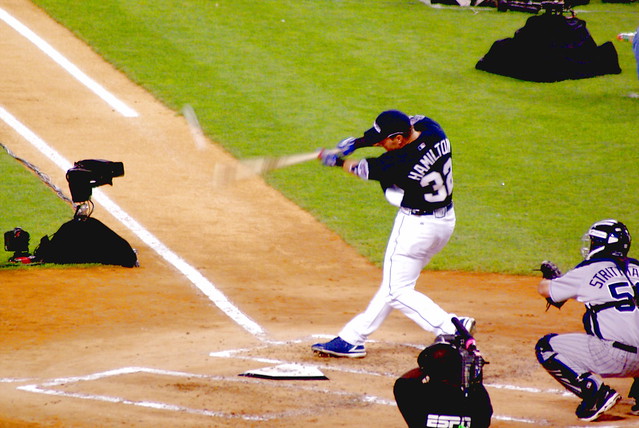 Hit it out of the park with these 10 tips.

Picking a winning roster in daily fantasy baseball requires more than just looking at which players are in form and adding them to your squad – over a week this may work, but on a day to day basis you can delve a little deeper to give you that edge. 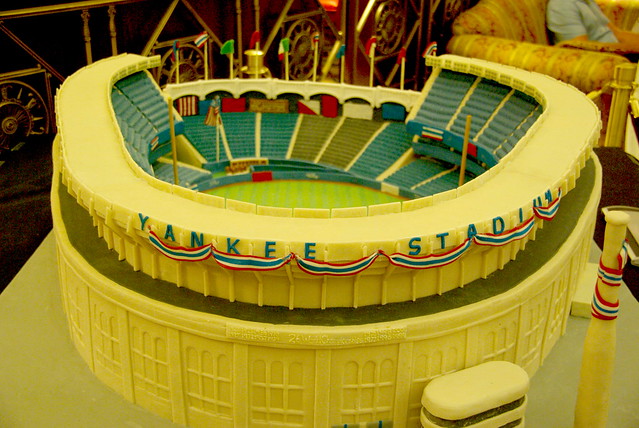 Use sportsbooks in formulating your picks – they are the best in the business in predicting outcomes because they’d go bust if they weren’t. If one team is heavily favored, then be more likely to use players from that team. If the totals line is particularly high, use batters from the game, or if particularly low, consider pitchers – you won’t go too far wrong using this tactic.

You should seriously consider picking batters who are playing against the weakest pitchers in a rotation. If that pitcher has a high ERA, or is struggling on recent outings, even more reason to go after him. Picking on pitchers who give up a lot of walks is good especially on sites that offer points for walks, but is also a decent option anyway as it shows that the pitcher is struggling with control.

Pick Pitchers who are playing against teams who are having a bad time offensively – you want that Win, you want those strikeouts and you want that pitcher to play as many innings as possible. A bad pitcher in daily fantasy baseball is a disaster, so get this player right.

For all the projections that you can find online, nothing beats that late snippet of information where you find out that a player has been scratched – you can change him, or it might mean that a player you like will be playing. Many players will submit their team, and not check again – you’ll have an edge here.

This can be an important stat, but only if the sample size is large enough. If the two players have faced each other on many occasions, then you might be able to make an assumption that one of the players has a real edge. However the stat isn’t anywhere near as useful when they’ve only clashed on a handful of occasions – don’t use this stat in this scenario.

You’ve submitted your line up and are happy with it. Why not go through each position again, and see if you can make small improvements – maybe you missed a player the first time around that will save you some dollars so you can indeed add that higher salaried player that you had to dismiss. When you’re done, do it again. Spending a bit more time than the average player will give you a small edge.

There are many sites out there offering advice, and filtering some of this advice will pay dividends. If a site backs up advice with hard stats then you should heed this advice more than when a site offers advice based upon feel. If you’ve found a site particularly useful in the past, use them again, and put more weight on their advice than others, and the same goes for individual tipsters.

If you have not played daily fantasy baseball yet, it is legal, legit and a lot of fun. Compare FanDuel and DraftKings to get started.