Don’t be a Drafting Tool

Drafting a winning Fanduel lineup is an art form. It’s a lot like researching a stock, and handicapping principles go hand in hand with DFS. Right now we’ll be taking a look specifically at those positions found last in the roster layout: kicker and defense.

FanDuel has a somewhat useful [but also misleading] drafting tool visible during the selection process: average salary remaining per player. This is nice but not perfect – because kickers and defenses (and tight ends to a lesser degree) have markedly lower salaries than the other positions.

One strategy many DFS pros employ is drafting the defense first; this is helpful for a couple reasons. Firstly, there is no temptation to skimp on the D; instead, an unbiased espousal of the defense found to be most suitable is not forgone and, as such, will not then be selected later from a position of constrained desperation. Secondly, the average remaining salary per player graphic is then far more accurate.

Defense is much more important than it’s location at the bottom of the roster might appear to indicate. It is incredibly difficult [though not impossible] to overcome the bagel your defense rolls compared to the 15 points the D in the top lineup posts. What this means is that an extra 15 points must be squeezed out of another roster position. Consider this: on FD, the cost spread between the most expensive defense and the cheapest one is around $800; the cost spread on receivers from top to bottom is about $4500. So where is the cheapest place to find the 15 points?…exactly. 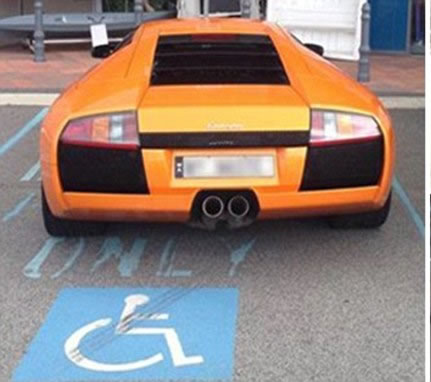 Opponent defense is one of the most valuable statistics out there for handicapping. It’s not just useful for projecting how your offensive guys should fare against their upcoming defense (defense vs. position is a more specific stat for this), but it’s priceless as a tool for predicting which defense has a favorable matchup due to what a prospective opponent’s offense gives up.

To illustrate the above point, say the Patriots will be playing the Colts. When considering selecting New England’s D, the Patriots’ defensive statistics can [and should be] looked up, but Indy’s ‘opponent defense’ stats are much more important. By looking up the Pat’s D we’ll know how many takeaways they have as a group; by looking up the Colts’ opponent defense we’ll know how many giveaways they’ve had, and to whom, and when during the season, and where they played, and what in particular caused the anomalous results, and we can identify trends. Takeaways are valued at two points each. And by comparing the Colts’ giveaways with the Patriots’ defensive takeaways we can plot a bell curve of turnover expectation.

Try not to look only at the overall rank for opponent defense. Much like defenses are ranked by yards allowed, opponent defenses are ordered by tackles. Nearly all of the other information available about what the field of defenses has done to a specific offense over a given period is more useful for our purposes than how many times the offense has been tackled.

Special Ed Can Bring Two of his Friends – YAAAY!! 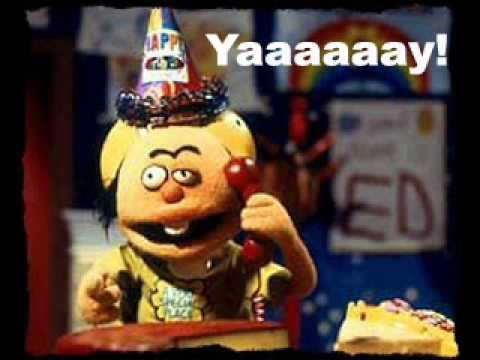 The above process should be repeated for the kicking game. New England’s special teams aptitude should indeed be measured to determine how special it is, but we also want to know how the Colts’ opponents have fared against Indy in the kicking game. Opponent punting, kicking, and returning should all be looked up to establish a solid grasp on what to expect.

Just for the sake of hypothetical expatiation, if New England has not blocked a punt all year it may speak to the impotence of their punt rush (or reserved use of it). But if Indianapolis has had four of their own punts blocked this season, then that would indicate a severe ineptitude on their part as far as being able to provide ample time for their punter to do his job. (*NE actually has blocked exactly one and IND hasn’t had one blocked; the above is strictly hypothetical for demonstrational purposes)

Coaches and coordinators are paid to pinpoint opponents’ weaknesses and game plan according to what they feel they can exploit. Understanding how to identify these deficiencies in matchups is how we can project a team’s strategy, and focus our own strategy based on our expectation.

Some Kickers are True Playas; Others Can’t Score

For the same reasons as noted above, choosing a kicker near the beginning of the draft process is a serviceable strategy. Drafting a kicker by average FPPs from prior games is usually not the best proposition, as the cost per projected point formula isn’t nearly as reliable for predicting a kicker’s upcoming output. As is noted in “FanDuel vs. DraftKings: Strategy Differences,” the red zone defense of the opponent is a vital metric when gauging a kicker’s liklihood of increased usage in a particular game.

Leg strength is certainly germane to determining whether or not your prospect will hit anything over 50 yards, but it’s a much more important indicator for predicting the liklihood of him being blocked on anything beyond 40. The trajectory changes on longer field goals: the weaker the leg, the closer to the goalposts this change in launch angle must begin to be made – meaning a weaker leg is not only more likely to come up short from 50+, but it’s also more likely to be blocked from 40+.

Another relevant kicking statistic, as it relates to blocks and misses, is whether or not his team prefers pulling the right guard to the left or vice versa or throwing bubble screens to one side or the other or simply ends up on one hash or the other more frequently due to offensive preference. The kicker’s preference, if he has one (and this can be determined through charting his misses), is generally only taken into account by the play caller at the end of games. Did Detroit just have horrible luck in the kicking game at the beginning of the season, or did the first two kickers’ preferences conflict with those of first year OC Joe Lombardi?

Preference aside, any kick is more likely to be blocked by an edge rusher on hash kicks as opposed to straight-on kicks because if the kick has to be angled left, then the edge rusher coming off the right side of the defense has an increased chance of getting to it. And it’s worth noting that this principle applies in part to the middle rushers as well because no defensive player is allowed to line up directly over the long snapper anymore, so depending on which way the kick needs to go, that’s usually where the anchor of the defensive rush will be found.

Comparing a kicker’s home efficiency to his road performance is something else to look for. Field surface is another component which can have an effect (more so as the game wears on). And don’t forget to check the weather report if he’s not going to be in a dome 😉