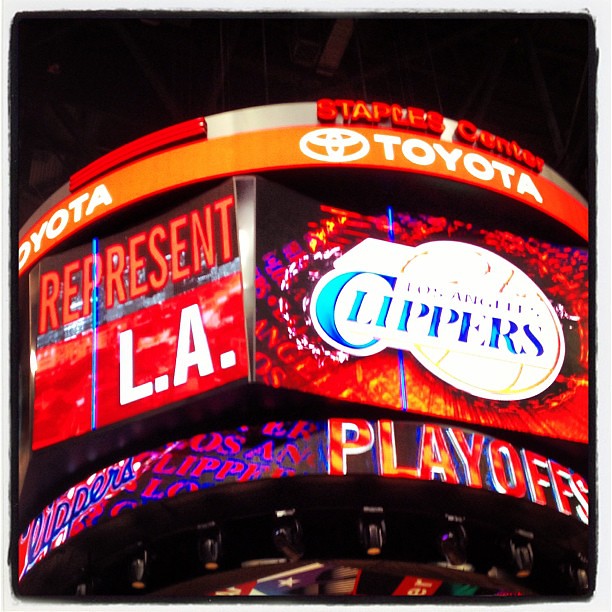 A reduced player pool is not the only thing you should take note of when playing daily fantasy basketball during the NBA playoffs, as there are plenty of other factors that may alter the outcome of any game. 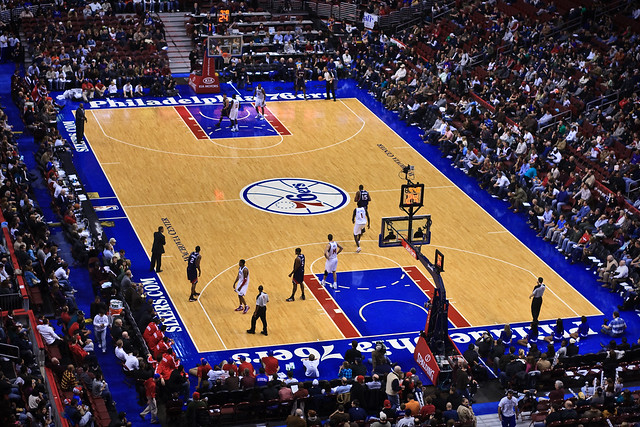 Home Court Advantage During The Playoffs

For this reason, taking note of whether a player you are considering drafting is playing at home or away is of vital importance. While player matchups weigh much more heavily on a given player’s performance, playing in front of a home crowd has been known to propel certain players to have incredible home court performances. Keep in mind, though, that some players tend to rise to the occasion away from home; eg. Jordan’s 63 points at Boston Garden.

Role Players Are Everything 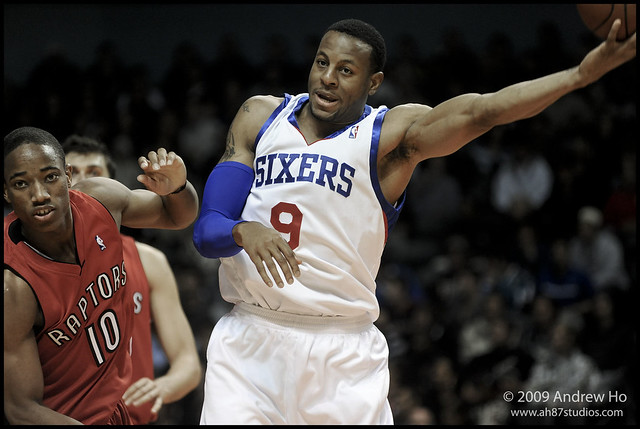 Picking Players – Pick Me, Pick Me

Whether it is during the regular season or during the NBA playoffs, certain role players can pay dividends for your daily fantasy basketball teams. In my opinion, role players are relied upon in the playoffs more than at any other point during the year. In the playoffs, the defender guarding your star player will naturally be better than the random sorting of players that may be guarding that same player on any given night during the regular season. When a star player is not able to produce as expected, teams often look to their role players in order to fill the stat gap. It’s players like Chris “Birdman” Andersen and Nick Collison that can pop off for unreal stats to help keep their team afloat.

It’s not always so easy to determine which role players are going to shine and which ones will spend most of the game on the bench, but a little bit of research will most likely undo most confusion or unsureness. As is always the case in daily fantasy basketball, matchups are incredibly vital to determining how well a player will perform.