The Charles Schwab Challenge provided us with a very exciting four days of golf and yielded an unlikely, but deserving winner in Kevin Na. Na was around 8% owned in most GPP’s and those who had him set themselves apart from the pack.

Going into the Colonial Country Club event I provided you all with nine players in which I believed would be playing into the weekend and have a chance at a top 10 finish. Two of the cash game players, Justin Rose and Tony Finau, made the cut with Finau also placing second. Xander Schauffele had a horrible first round and could not make up for it with a decent second day.

All three of the GPP plays were a bust and that will happen from time to time, these plays are supposed to either blow it out of the water or sink – this time they sank.

Oddly enough, all three of the value plays (Jim Furyk, Talor Gooch and Dominic Bozzelli) made the cut and Furyk placed 13th and Gooch in 29th.

All in all it was not a bad week, five of the six cash game options made the cut with two finishing in the top 5, this week at the Memorial Tournament in Dublin, Ohio we will look to made that a perfect six for six and have some better success with our GPP plays. Additionally, I have added another section below (this may happen a few times as I figure out exactly how I want to create the best content and provide the most insight) for a few betting options. Now, let’s get into the meat! 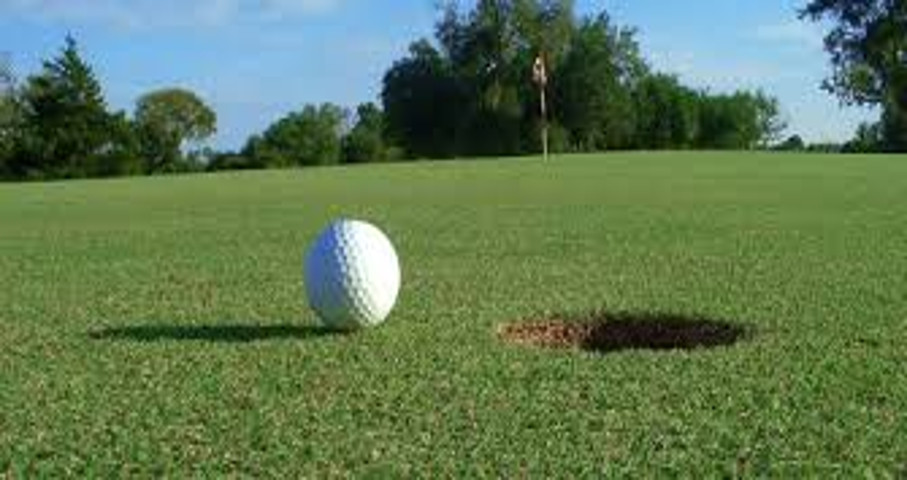 With Muirfield being a course designed by Jack Nicklaus, you know that there will be a lot of bunkers, as a result the golfers approach to the green will play a major role. Another key component to Muirfield are the wide greens, this gives the advantage to golfers who may usually have a low fairway accuracy as they will have a larger target to hit.

Like most courses putting will play a factor as well. Some golfers that fit the mold we are looking for here (high success rate on approach with average or below average driving accuracy) are; Henrik Stenson, Justin Thomas and Rory McIlroy to name a few.

Justin Rose – Everyone was high on Justin Rose last week, including myself, as he was tied with Jordan Spieth for the highest ownership percentage at 30%. Most people will fade Rose this week due to his poor performance, I will not be one of those people. Since 2004, Rose has 12 appearances at the Memorial Tournament, all played at the Muirfield Village Golf Course, he has placed in the top 15 eight times, 67% of his finishes at this course is a top 15 finish, that’s insane.

Rose’s style of play matches the Muirfield Village Golf Course very well, he is excellent on the green and is not too shabby on approach either, he may struggle around the green, however, I do not typically weigh that too heavily.

Rory Sabbatini – Sabbatini might be one of the most underappreciated golfers at the moment. He has made 14 of his last 16 cuts while giving us five consecutive top 20 finishes. He was only 11% owned this past week in GPP’s and is barely above the average salary price on FanDuel.

Additionally, Sabbatini’s key stats for this course may not jump off the page, however, they are solid. He is above average at putting and above average on approach.

Matt Kuchar – Kuchar has played four consecutive courses where he has placed in the top 12. On top of that, in 6 of his last 7 appearances at Muirfield he has place in the top 15, the other was a 26th place finish.

Kuchar’s style of play lines up very well with the course as he is one of the top five best in the field on approach and shoots a lot of birdies. Kuchar will be heavily owned throughout cash games and GPP’s due to his stellar course history and recent form, I discuss a potential pivot below in the GPP plays.

Xander Schauffele – Schauffele had a horrible showing at the Charles Schwab Challenge, we know that because a lot of use probably rostered him. To be fair, he also shot the worst round he has all season, and by a wide margin losing 4 strokes tee to green.

Schauffele, like Kuchar, has a very good style of play for this course. He is very good on approach and on the greens as well. Another advantage Schauffele may have are his abilities off of the tee as he is one of the most efficient golfers in the field.

One of our favorites for Fantasy Sports? FanDuel. Make your first deposit and get an extra $5 to use today!
Also, it may be an older article now, but if you missed last weeks, “Sturling Introduction”, why not check it out?

Tony Finau – The potential Kuchar pivot, and there are a few ways you can approach this play.

Either way you decide to look at it you will likely have to make a choice as it will be difficult to play them both and still opt to pay up for McIlroy, Rose and Justin Thomas.

A third route is to fade the top tier guys completely and play both Kuchar and Finau. This sets you up really well if they both play strong into Sunday. My advice here is to play Kuchar in cash games as I believe he is the safer play, Finau will likely face a lower ownership which makes him ideal for GPP’s. I will have one GPP option with the ladder option I outlined.

Rickie Fowler – A well known fact about Rickie Fowler is that he is a boom or bust type golfer. When he goes off its for a top 15 finish and when he does not, we get last week’s result. Fowler should play well this week as he very good on approach, has solid numbers on the green and shoots for a lot of birdies. I still believe that Finau is a better play but you may get better ownership numbers with Fowler. 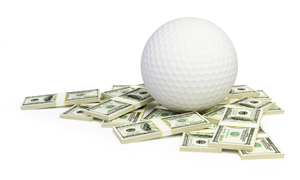 They say with the lottery, “You can’t win it if you’re not in it,” Well, same is true for the DFS.

Peter Uihlein – Uihlein placed 5th here last year at this event with an impressive six-under in the final round and 25th in 2017. While those two top 25 finishes bode well for Uihlein, his recent form is what I am really intrigued with. He placed 5th at the Byron Nelson and 13th at the Charles Schwab Challenge this past weekend.

Additionally, Uihlein’s tendencies match the Muirfield Village Golf Course very well as he is one of the top ten on the green in the field, however, his approach numbers are slightly below average and he shoots an average amount of birdies.

I do not believe that Uihlein will win this event, I do believe that with some luck on approaches he can easily be playing meaningful golf on Sunday.

Nick Watney – Watney is usually a slightly below average putter, last weekend at the Charles Schwab he lost four strokes putting which lead the field for those finishing in the top 10. He likely would have been in the top five, or even won the whole event if he was even on the green.

My theory here is that Watney will return to the mean with regards to putting and continue to play solid golf. He should have a decent outing as his approach number are above average.

Talor Gooch – We played Gooch last week and he rewarded us with a 29th place finish and four solid rounds of golf. Now that I have a week of watching and following him closely I can say that I am confident in placing him in both my cash and GPP lineups.

I believe he will make the cut, however, I do not believe he will finish as high as he did last week as we have a stronger field. He continues to be solid on the greens and he is top five on approach. One of the knocks I can find is with regards to his accuracy off the tee, this will play less of a factor this week due to the wider fairways.

It would be easy for me to list Rory McIlroy and Tiger as the two favorites, however, I believe that it will be more entertaining to provide one golfer who I believe has a very real chance and another who I believe can also win but may be overlooked.

Justin Rose 17/1 – For all of the same reasons listed above and the fact that he’s won the event and placed 2nd twice, Rose is my pick to win the Memorial Tournament.

Rory Sabbatini 57/1 – Sabbatini was a runner up in 2012 and has been playing very well of late. Sabbatini is my long shot to win the Memorial Tournament.

Also be sure to check out these…