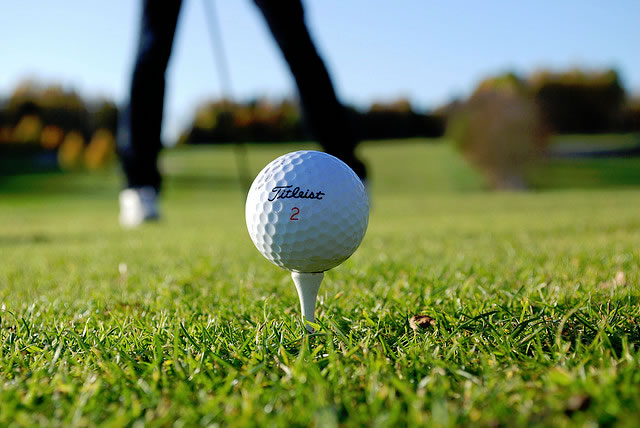 Fantasy PGA Contests – Tee It Up!

The third event of the PGA tour season sees us stop at the Sea Island course in Georgia. The even made its debut on the tour in 2010. The season hasn’t caught fire so far, with perhaps the biggest surprise last week seeing Billy Horschel failing to make the cut.

Win $1,000,000 this week on a $27 entry at DraftKings Millionaire Maker Fantasy Football contest.

Matt Kuchar, Zach Johnson and Webb Simpson are the three Ryder Cup players in the field this week. They tee up alongside Chris Kirk who impressed so much at the back end of last year and will probably count himself unlucky not to be on that team. Davis Love III also plays as the tournament host.

The Seaside course plays over 7,055 yards and features a par of 70. The course is made up of two separate nines and features tidal creeks, dunes and salt marshes – this putting a premium on shot selection here. The course record is 60, shot by Tommy Gainey in the final round of the 2012 tournament.

Chris Kirk won the event last year with four rounds in the seventies, a shot clear of both Tim Clark and Briny Baird. In 2012, due to his course record in the final round, Tommy Gainey flew through the field to claim victory. David Tom was just a shot back, with Jim Furyk one behind Toms. Ben Crane and Heath Slocum are the only other previous winners of the McGladrey Classic.

Webb Simpson – Having picked him last week, he has done nothing to change my mind after his top five finish. This is his third top ten finish in his last six outings and Simpson is showing signs that he is coming back to his very best. He also had a top ten finish here last year, which only confirms my selection.

Chris Kirk – Kirk is the defending champion and is one of the form players in golf right now after his battle for the Fedex Cup title with Billy Horschel. Chris Kirk is currently the world number 22 and sits at the highest ranking of his career and a return to a winning venue this week can only do him good.

Charles Howell III – Howell is playing some solid golf right now, just struggling to really get into contention at the weekend. 2014 has seen Howell miss just 5 cuts in 26 events and he had a solid run in the Fedex Cup playoffs with 22nd, 35th and 36th place finishes. Last week Howell finished 18th and seems close to reclaiming some of his former success.

Tony Finau – Another player who I picked last week, who 100% makes my selections again. Last week I picked him for his amazingly solid run in recent weeks featuring six twenty finishes and a win in his last eight events. You can add another top ten finish to that list now – this 25 year old is very much one to watch.

Brendon Todd – Todd played solid golf all last season and moved from 200 th in the world to a career high 45th at the end of the Fedex Cup playoffs where he would go all the way to the Tour Championship and finish a creditable 17th. With six top ten finishes in 2014 (and only four missed cuts) Todd has to be in your reckoning on a regular basis.

Aaron Baddeley – Sleeper – At one stage in his career Baddeley was the next big thing, although things never quite panned out that way. This Australian is something of a streak player, capable of runs that are both are very good and incredibly bad (10 straight missed cuts in 2013 as evidence). The start of this season has seen a much improved player, finishing 31st and 33rd in the opening two weeks and his final round of 66 last week will give him great confidence heading into this week.

David Toms – Sleeper – This former major winner is very up and down nowadays, but still manages to show glimpses of his former glory with two top five finishes on the PGA tour in recent months. This is a tournament that Toms clearly likes – he was runner up in 2012 and 27 th last year, and I see Toms as a value pick this week.

Adam Hadwin – Sleeper – Hadwin finished the Web.com tour season with four top ten finishes in his last five outings including a win and consequently made the step up to the PGA tour. He has started well by making the cut in his first event and then finishing in the top ten last week. With this form, Hadwin is hard to ignore.