Muirfield Village Country Club had us on edge for most of the weekend hoping that Rose, Schauffele and Fowler could continue climbing the leaderboard. Who finished 13th, 14th and 14th respectively. We also had strong showings from Nick Watney in 22nd and Rory Sabitini in 27th. This gave us five of our nine golfers finishing inside the top 27. However, outside of those five, Kucher, Finau, Uihelin and Gooch all failed to make the cut. Both of our betting options had solid outings, as Rose and Sabititni were previously mentioned. Enough with last week’s recap, let’s get into this week’s content.

Like this article? We sure hope so! It was written by our golf DailyFantasy wrtiter, Sturling! In case you missed his first article here, you can check it out by following this link. And, make sure to come back to see the new picks, the new articles, from Sturling every week during the season!

This week on the PGA tour we are presented with the RBC Candian Open, this year they are playing at the Hamilton Golf & Country Club in Hamilton, Ontario. Previously this event was played at the Glen Abbey Golf Course in Oakville, Ontario, however, both courses should play very similarly when looking at key stats for your golfers.

Driving distance will be key here in Hamilton. Given this, we know who most people will be targeting (Mcllroy, DJ and Koepka) however, someone who has been coming a long of late with regards to driving distance is Bubba Watson. He will be one of my GPP plays and I’ll go into greater depth below.

The greens at Hamilton will be slow, in my mind this gives everyone an advantage- to a certain degree. There are several ways you can use this information to your advantage; you can focus on players with a good driving distance and mediocre putting stats or go for the elite putters and hope that they perform even better. I will likely be doing the former. 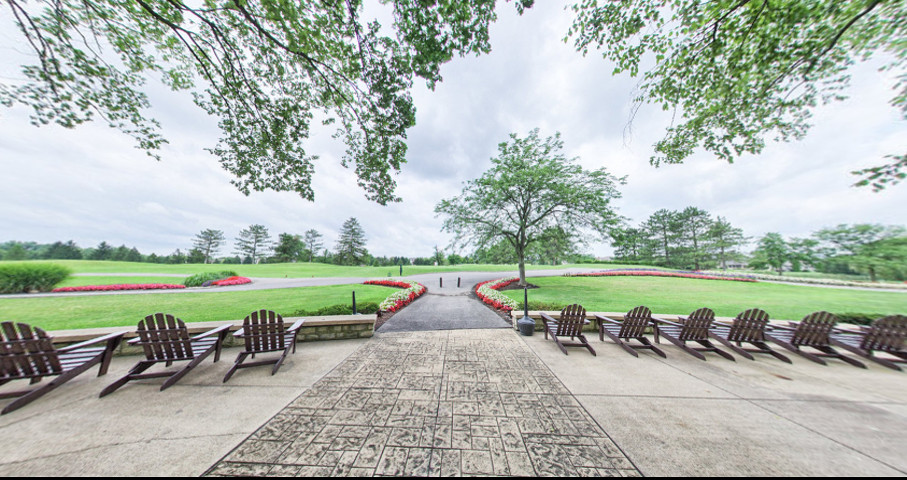 A view from the Country Club at Muirfield Village. Meanwhile, I pay a kid 10 bucks to cut my front lawn.

Dustin Johnson – Johnson may be the favorite and he will be, in all likely-hood, the highest owned player this week at the RBC open, and for good reason. DJ has placed in the top 8 in four of his past five appearances at the RBC Canadian Open. Although this was not at the same course, it will play very similarly to Glen Abbey. Furthermore, we are all aware of Johnson’s ability off the tee and on the greens, the only part of his game that worries me are his approach number, however, I believe that he will more than make up for that part of his game on the green. DJ is a must own for cash games.

Henrik Stenson – Stenson, as you will see with a lot of my plays below, is not a great putter, however, he is very good at striking the ball off the tee, setting himself up for a solid approach and is very good on the approach itself. Stenson has been gaining nearly 2 strokes around going from the tee to the green, only to give them up once he reaches the green. The course in Hamilton provides him with the perfect opportunity to turn that around.

Bubba Watson – Watson is going to be someone that may get overlooked by a of people this week and based on ownership numbers alone I believe he should be in your GPP lineups. With that being said, I believe he is a strong enough play to be in most cash lineups as well (he will be in a lot of mine). Watson is hitting the ball of the tee better than anyone else at the moment. His putting has not been great of late but he should see a slight bump due to the slow greens. All of Watson’s measurables place him as a very good fit for this course, given the fact that we can get him below average price makes him that much more enticing.

Erik Van Rooyen – Van Rooyen has not played much gold this year and as a result we have a very limited sample size. However, of that sample size he has an 8th, 36th and 22nd place finish. Furthermore, Van Rooyen has been playing very solid all around golf and given his discounted price he will be very hard to pass up this weekend as I would like DJ and Bubba in as many lineups as possible. 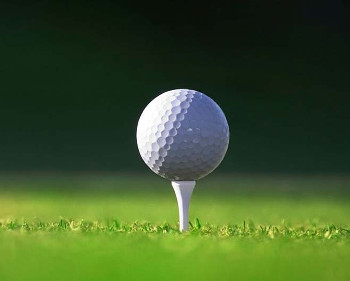 Corey Conners – The Canadian playing on home turf, besides the great narrative Conners’ style of play should make him a popular play this week amongst value plays. Conners, as most of us know, cannot putt to save his life. However, he has been a tad better of late and besides that last round at Memorial, his play has been trending in the right direction. If Conners can be even slightly below average on the greens he should be looking at a full four days of golf, and hoping he gets hot – a top 25 finish.

Nick Watney – Watney has been on fire over the past two tournaments. He placed 8th at the Charles Schwab Challenge and 22nd at the Memorial. Given that he is significantly under the average price, he’s well worth our salary as this allows us to pay up for DJ. Additionally, Watney has seen his putting fall off of late and as I mentioned with Stenson, Bubba and Conners – he should see a boost. His off the tee numbers and approach have been excellent of late and I figure it’s just a matter of time until he gets that top 5 finish.

This week my play to win RBC Canadian Open is Dustin Johnson at 6/1, I know choosing the event favorite is the easy way out but given how well DJ has dominated this event in the past, I can not pass him up. My long shot to win the event is Bubba Watson at 32/1 for those of you that do not like betting on the favorite. I will also have money on Stenson at 29/1, Conners 88/1 and Watney 120/1 to win the whole event. I will have a 11/1 on DJ and a 12/1 on Koepka to be the first round leaders as well as Conners to be the top Canadian at 5/1.

Wait! Don’t Go Until You Also Check Out –